All stories
must come to an end...
Watch trailer

This War of Mine

has been giving you a thrilling
experience of living through the war as a civilian. Numerous updates
and expansions have broadened the experience and filling it
with even more shades and tonalities of grim existence during wartime.

Now, honoring the 5th anniversary of the original release, 11 bit studios proudly presents
their final say to this epic story - This War of Mine: Final Cut.
What’s new:

• remastered versions of all the classic levels •

• all locations from TWOM: Stories added to the base game •

• new quests and events on the Stories locations •

• the vanilla version of the game • 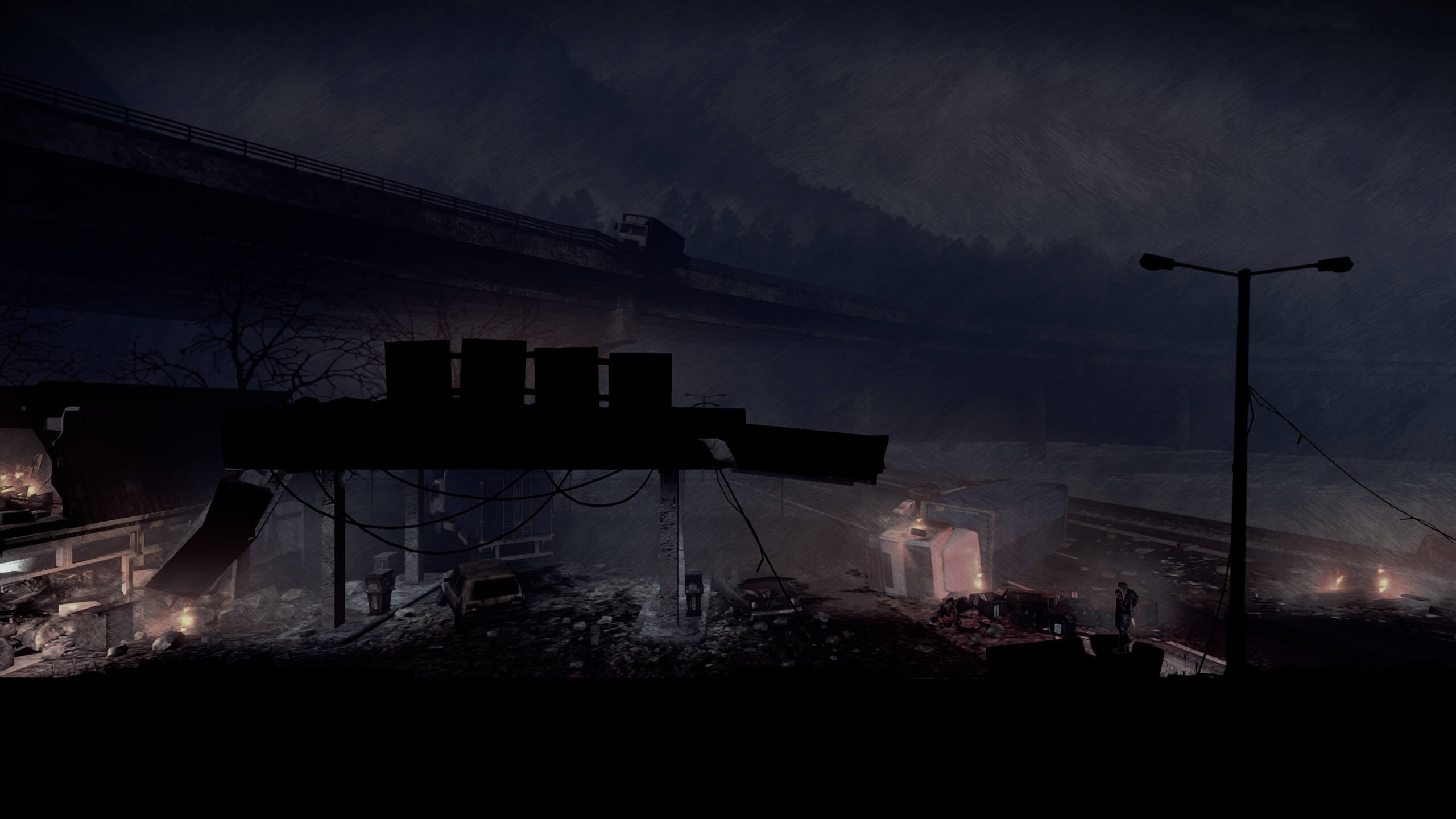 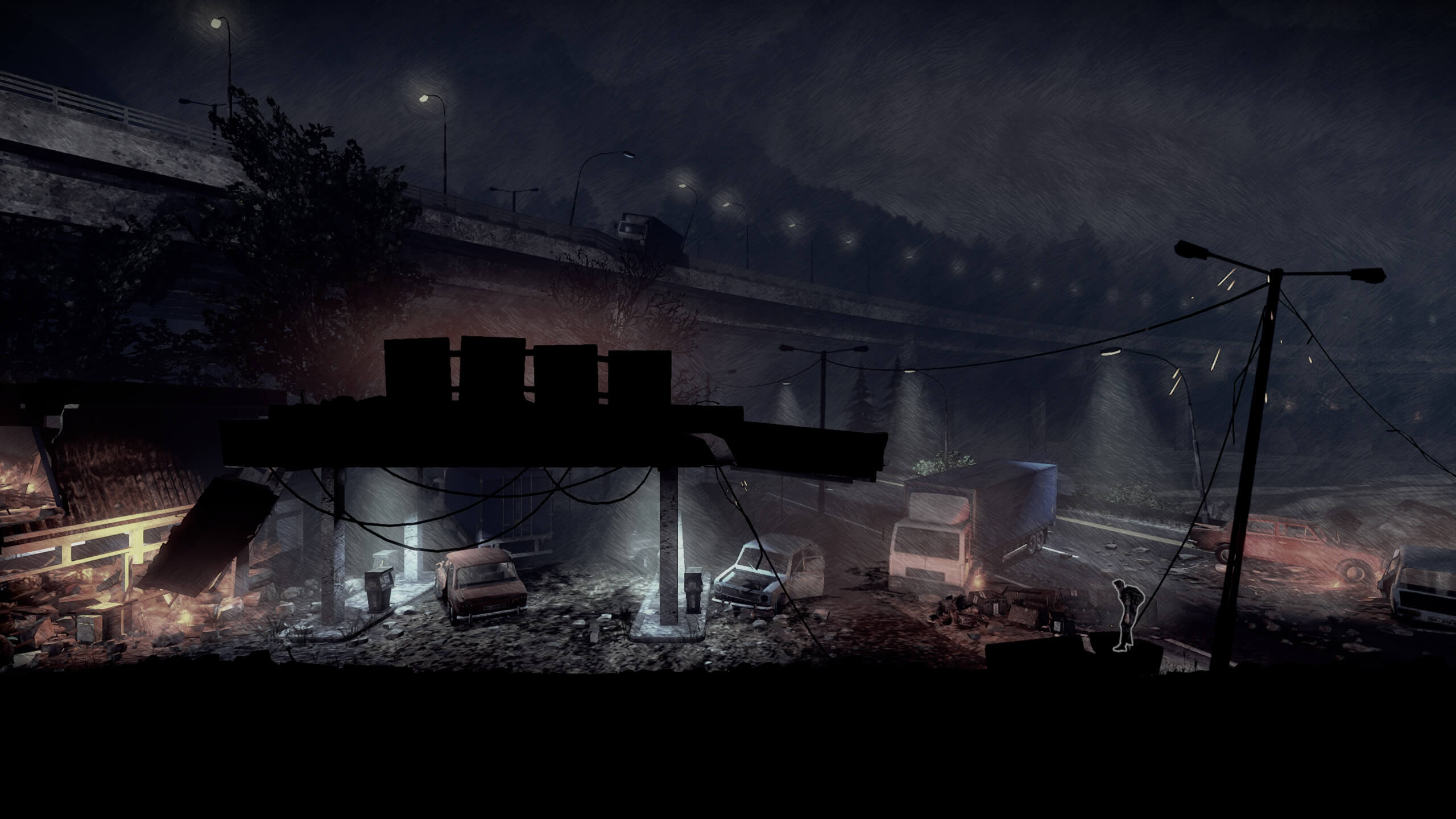 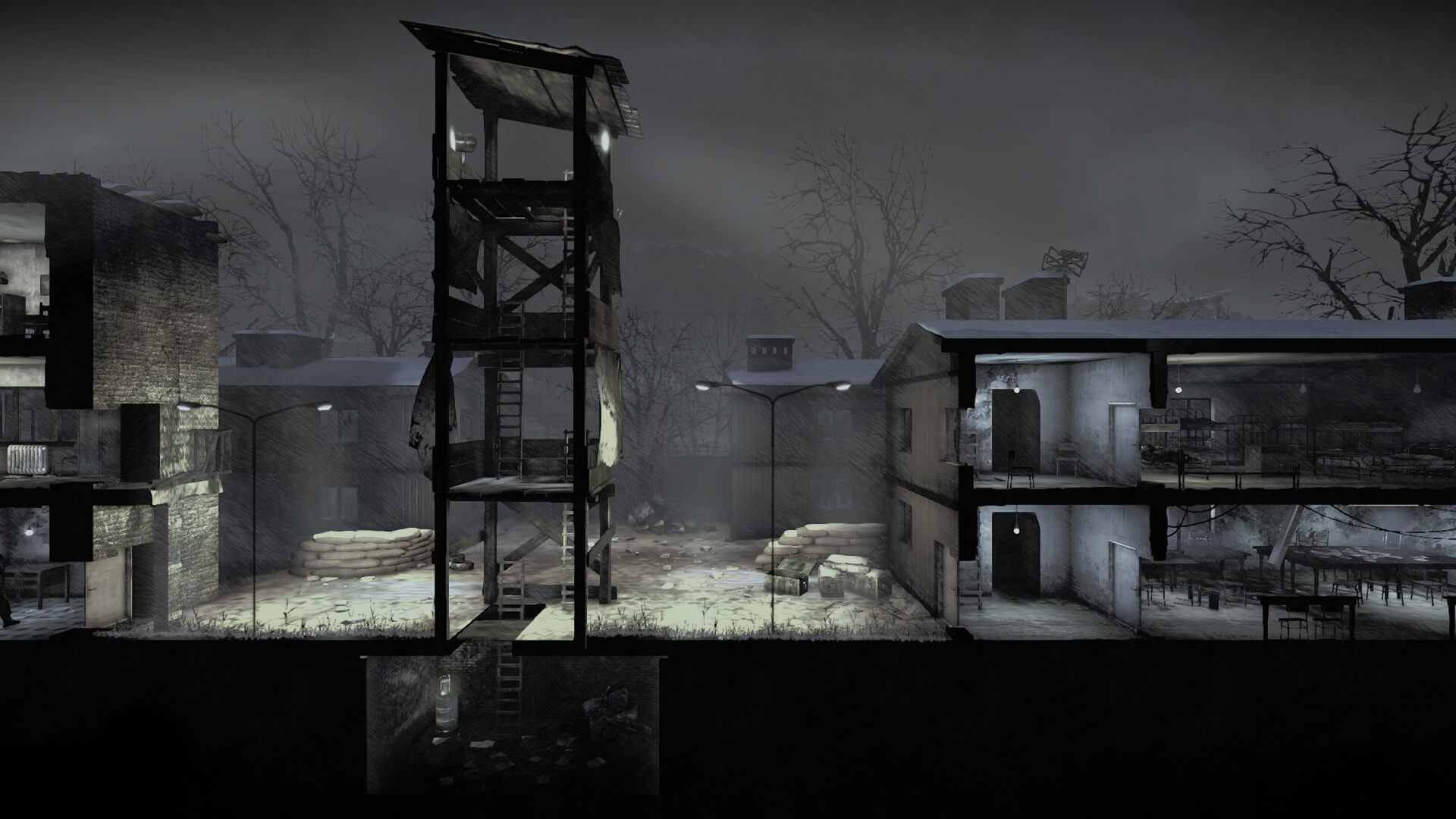 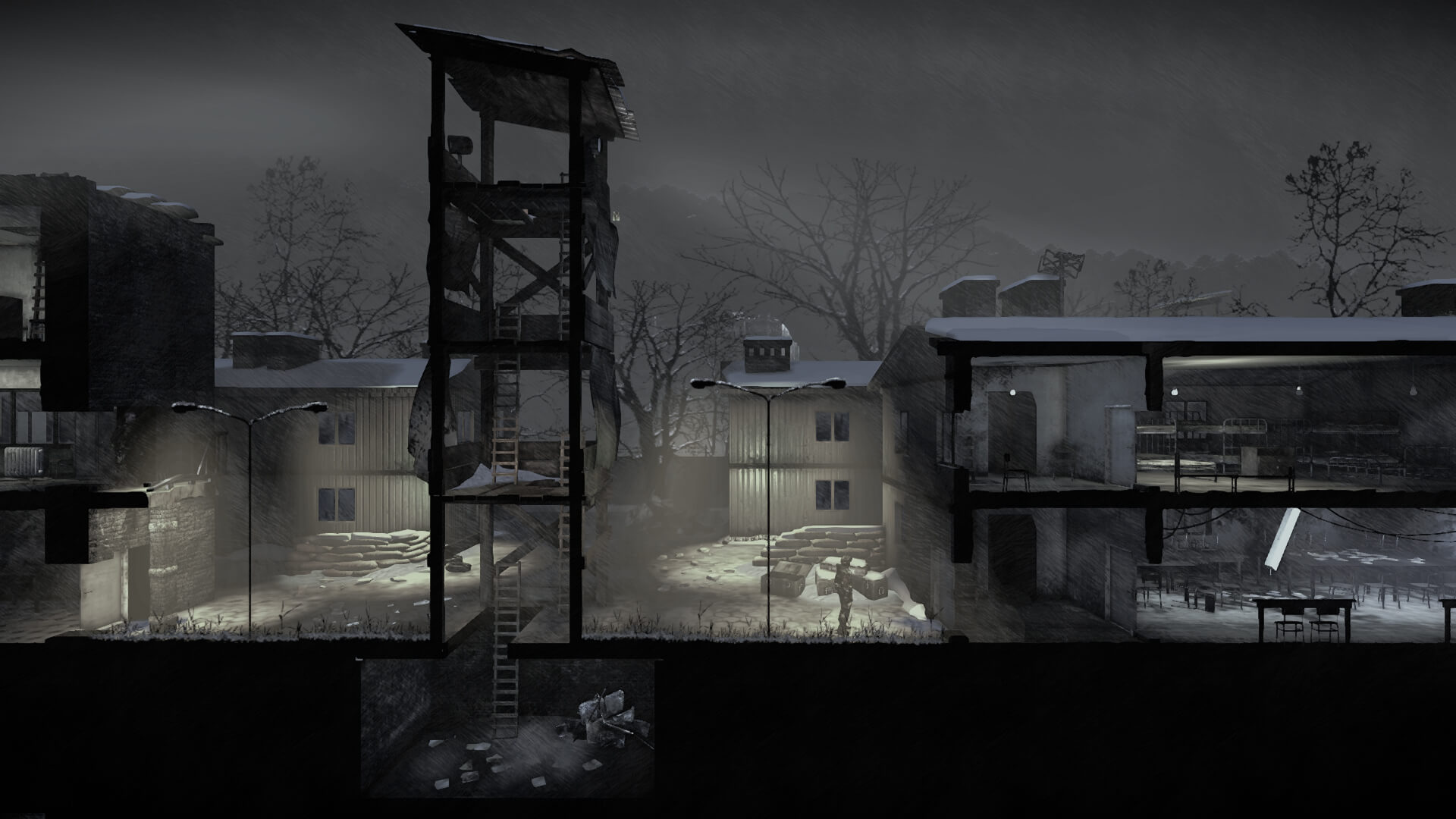 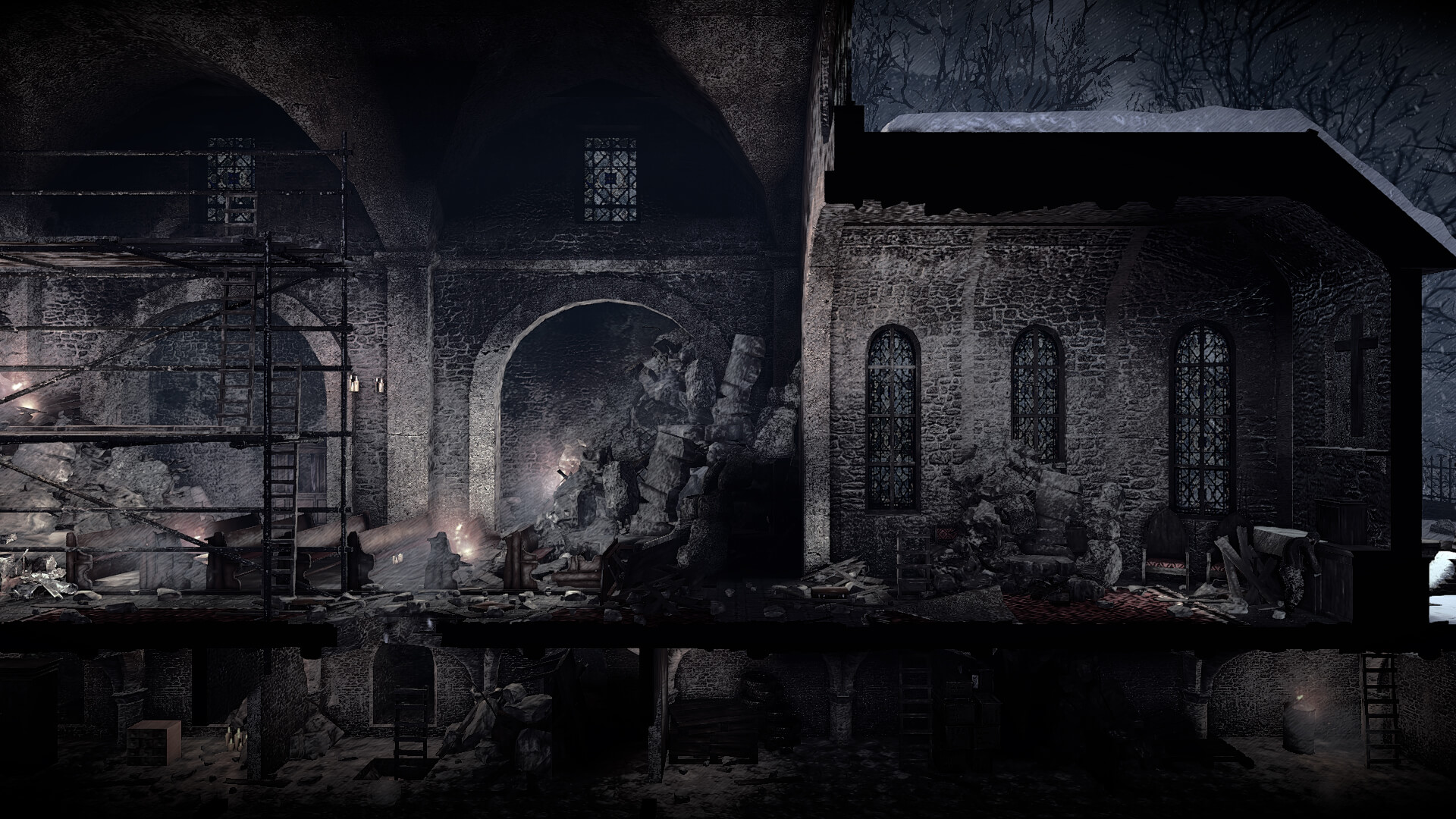 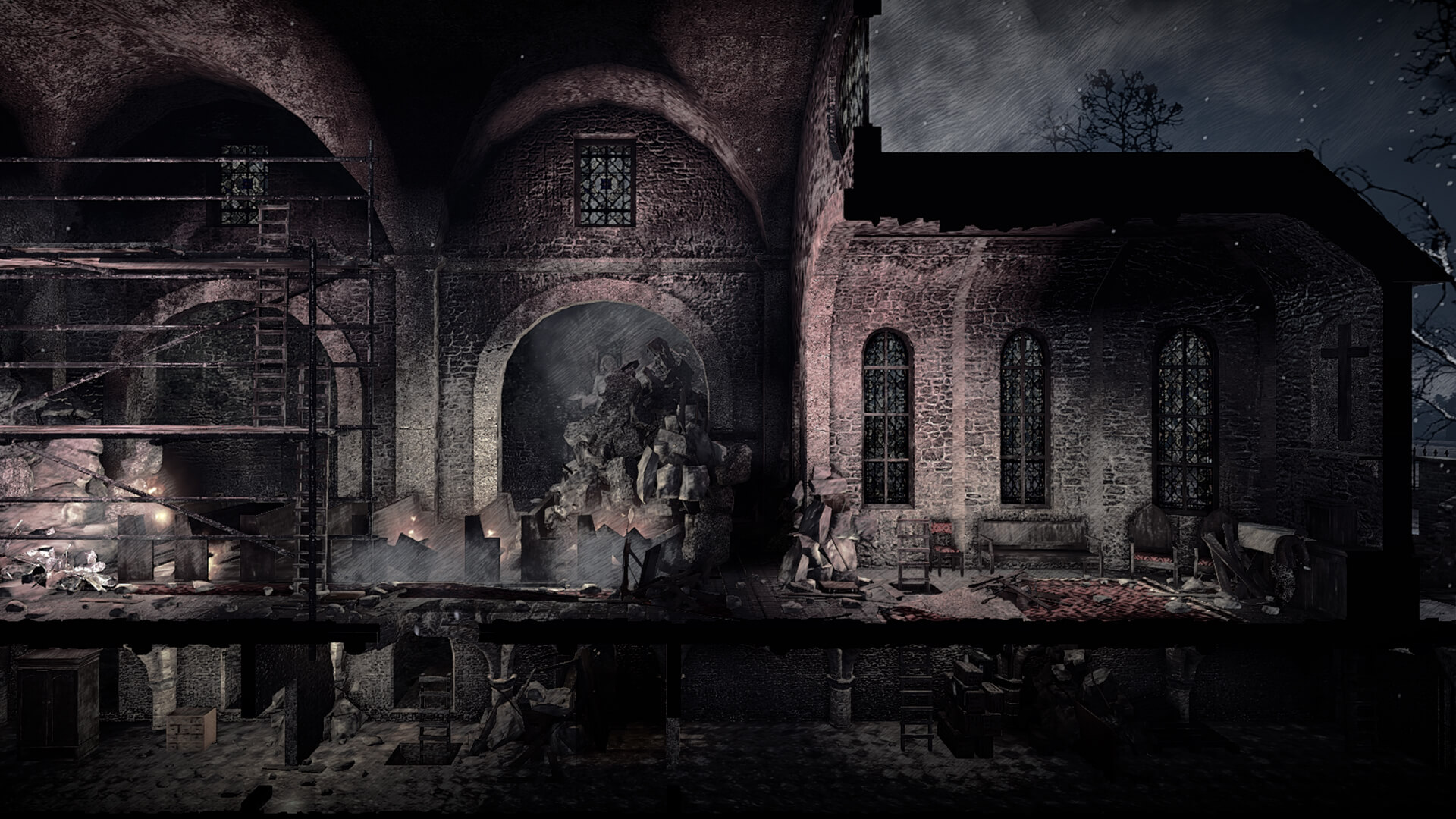 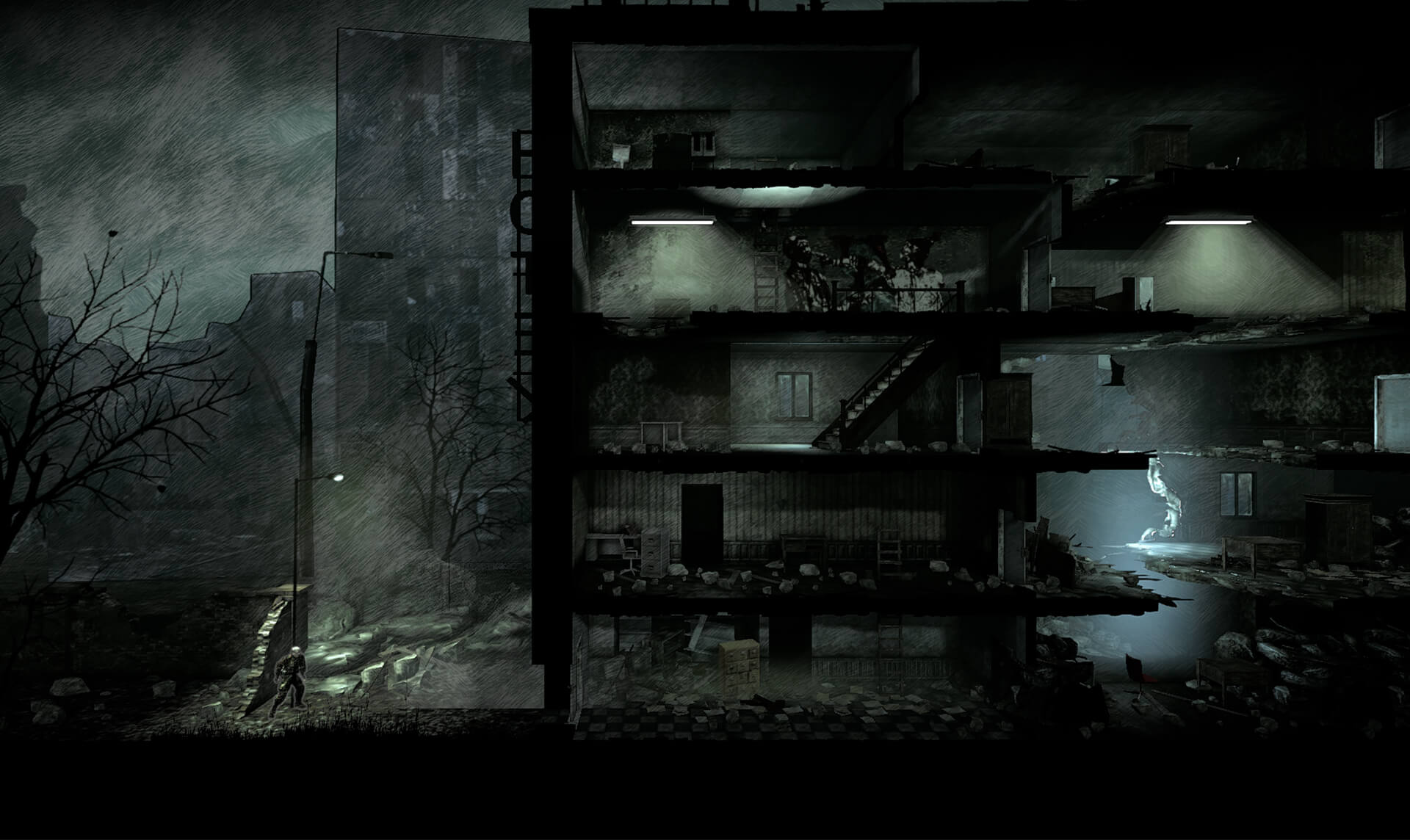 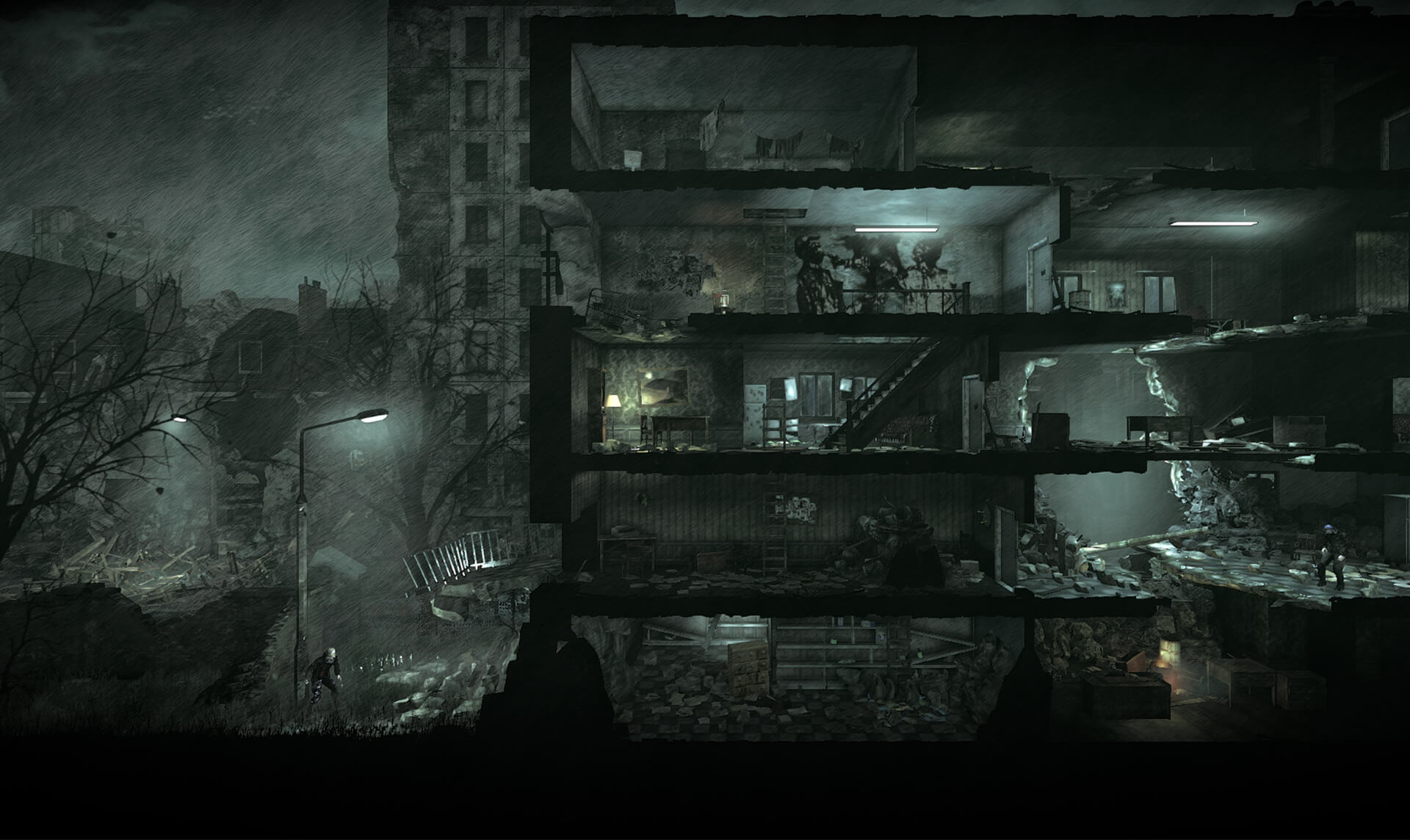 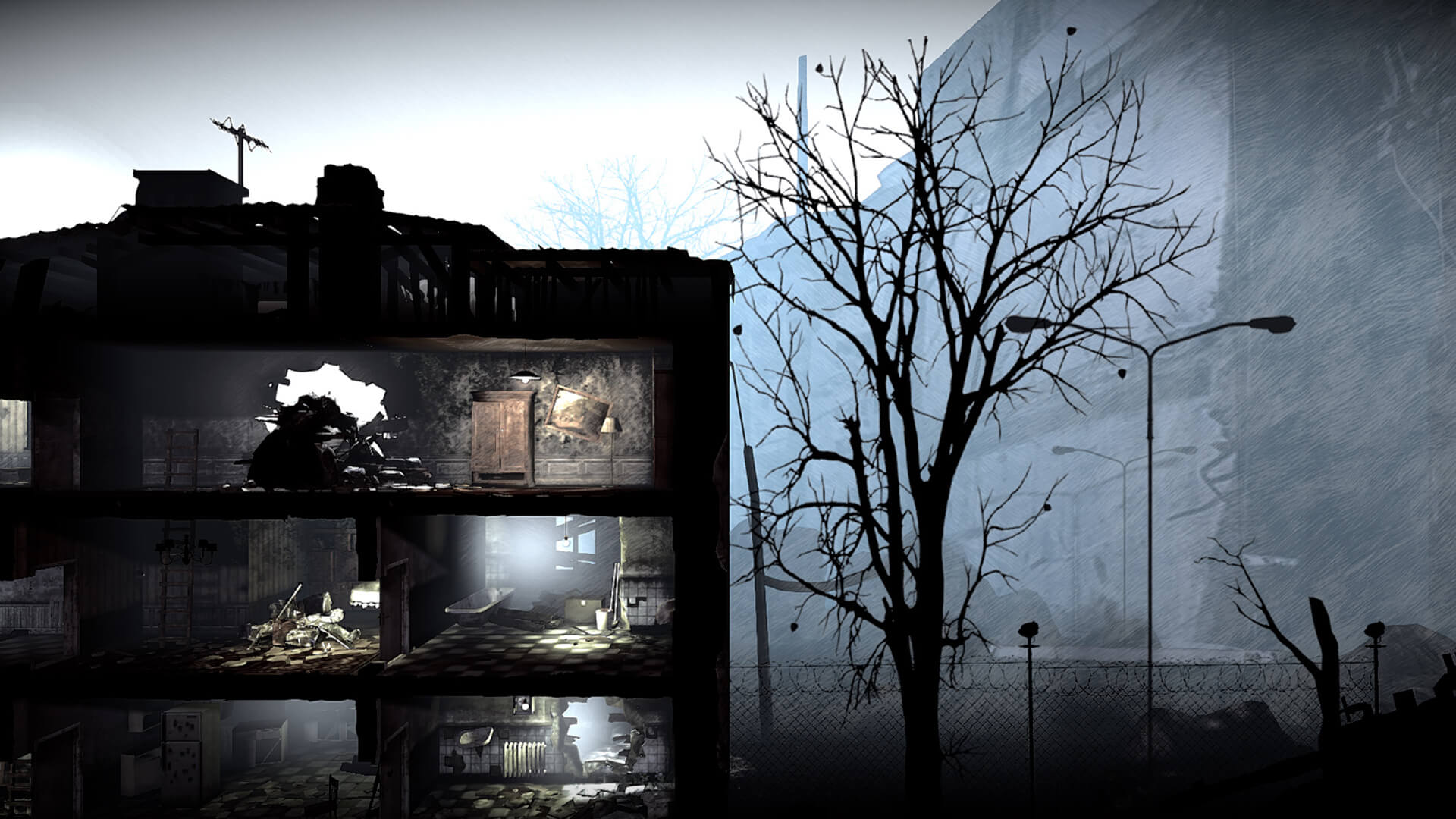 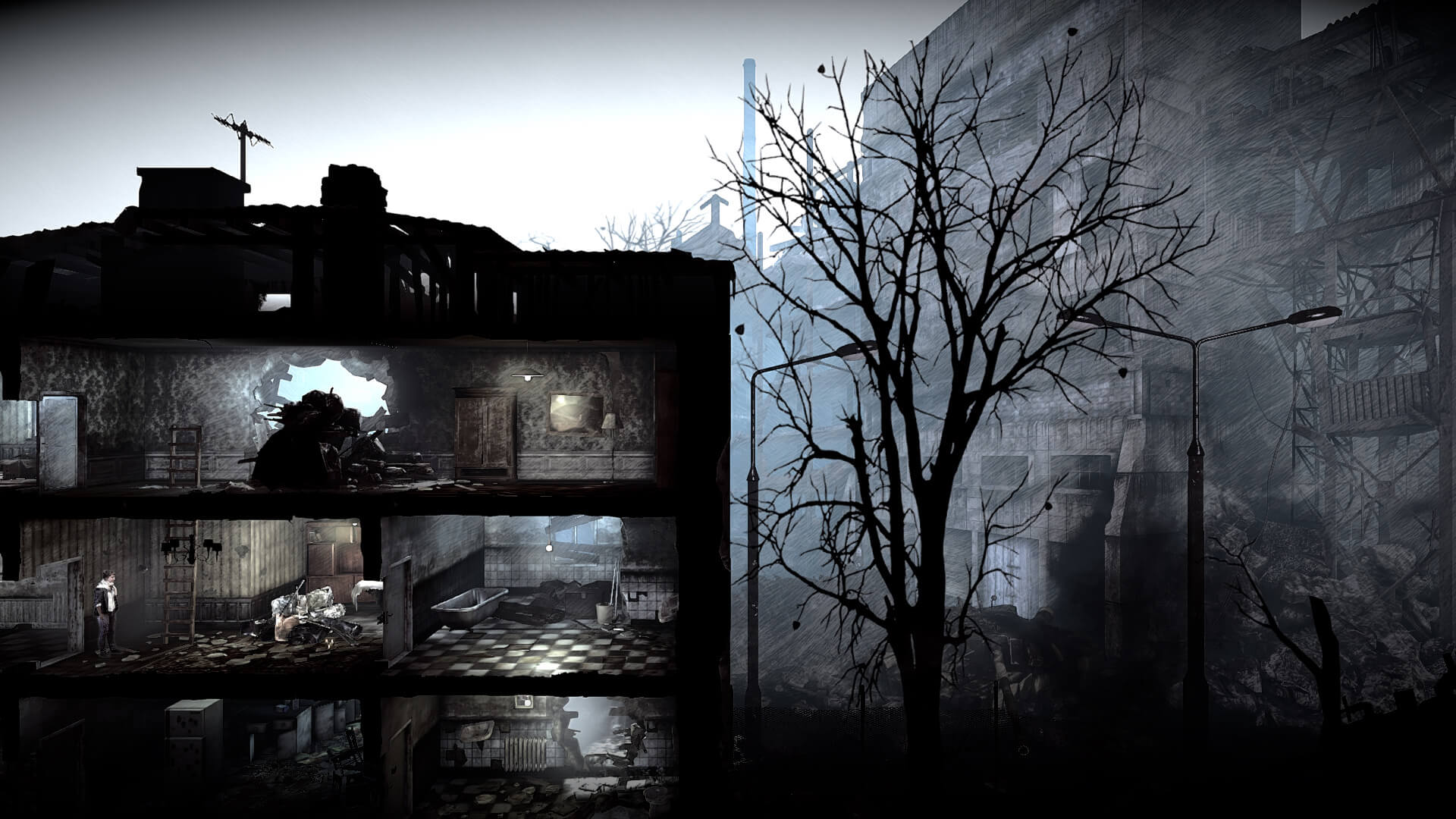 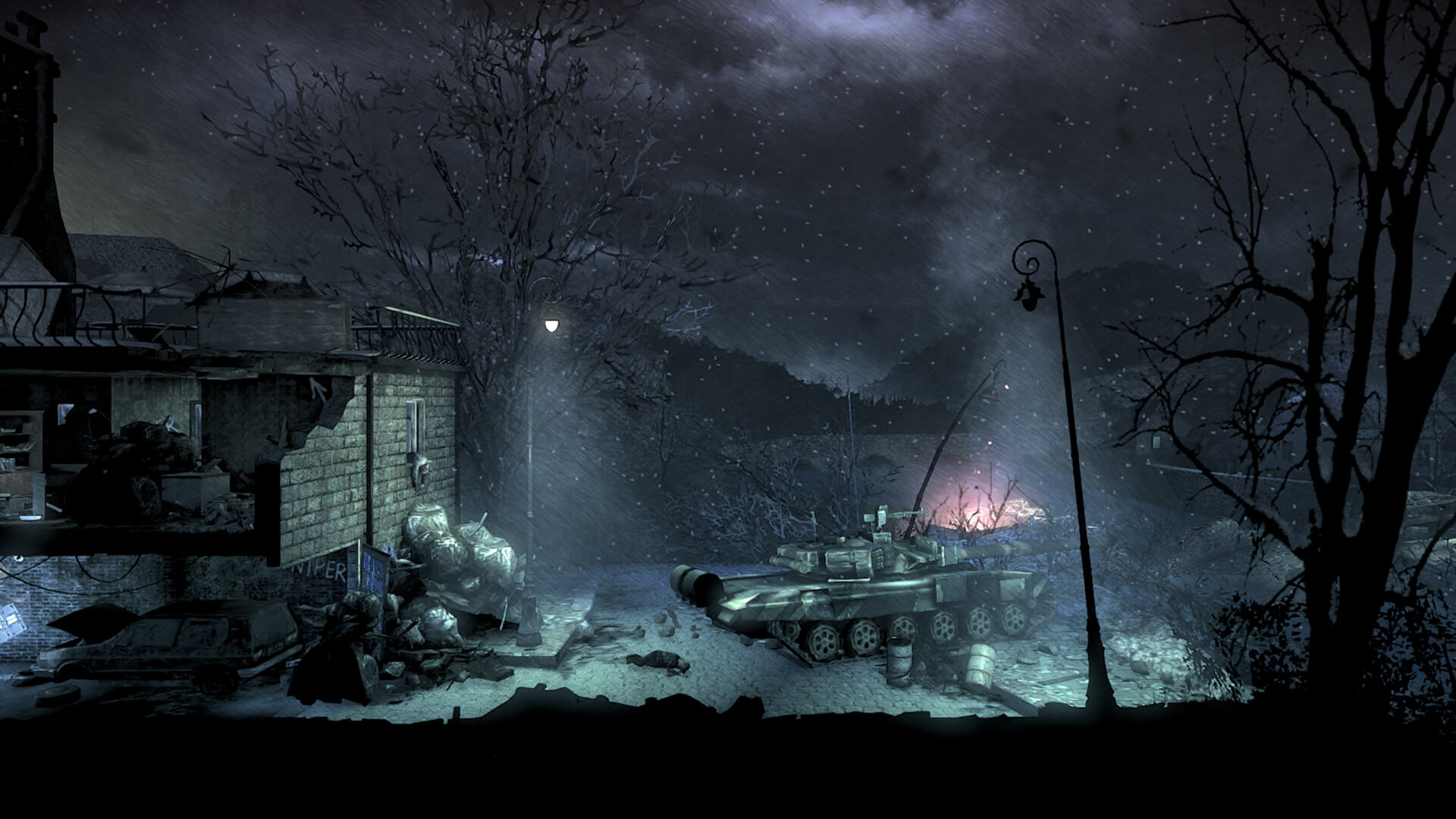 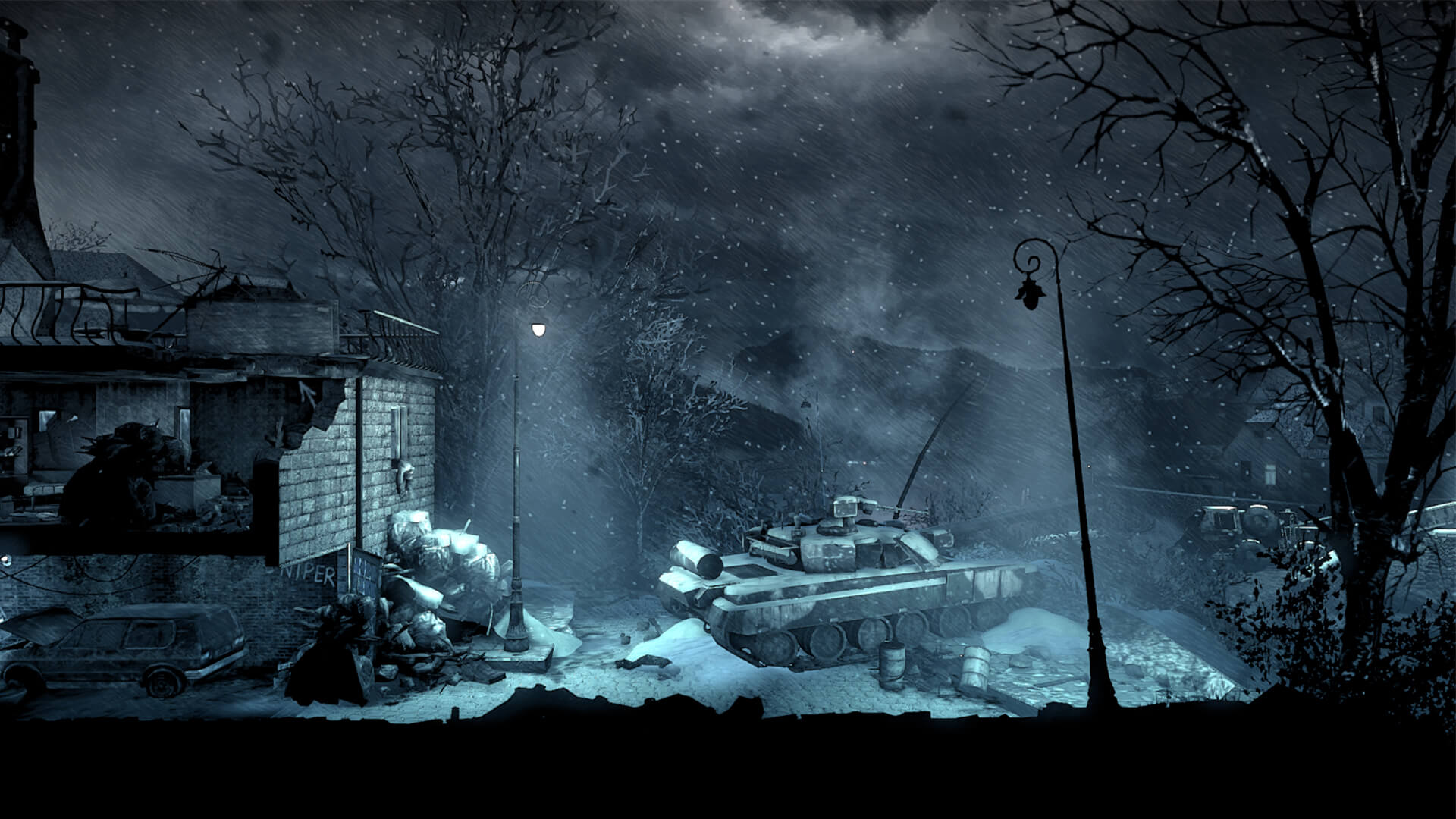